skip to main | skip to sidebar

This is possibly the most arrogant (CRISIS) administration in the history of our country. First, Congress passes an urgent bill (CRISIS) that no one reads. Then CRISIS-Obama flits around the country on Air Force One at $50,000 per hour to sell the plan (CRISIS) because it doesn't stand on its own merit. (CRISIS) Instead of returning to Washington to sign that "urgent bill" (CRISIS) to stop the "crisis," (CRISIS) he takes off for a long weekend in Chicago to get a hair cut and shoot some hoops with his friends. (CRISIS) His little side trips to Florida, (CRISIS) Colorado, (CRISIS)Arizona, (CRISIS) etc. were a waste of taxpayer money. (CRISIS) We already know how bad things are. (CRISIS)

And then to top the (CRISIS) week off, House Speaker Nancy Pelosi goes on a tax payer-paid "fact-finding' (CRISIS) trip to visit the Pope to get her hand slapped (CRISIS) for her views on abortion. Several other congressmen make the (CRISIS) trip as well. So the "crisis" (CRISIS) is only for we little people to suffer, right? (CRISIS)

Ps: I can hardly wait for my $13 to arrive. My guess is: If it actually does arrive, I'll be able to buy three or four gallons of gas. Whoopee!

(Thanks to a good friend for providing the basis for this message. The "CRISIS'" was added my me.)
Posted by Roger Daisley at 10:34 AM No comments:

The "Change" American's Have Been Waiting For."

How you like your "Boy President" now? He's sure dropped his clear & open governing pretty quickly! Here we have a 1,071 page, 8-inch-thick massive spending bill - the biggest in US history - which was railroaded through congress without a single congressman being given time to even read it.
What happened to his promise of posting important items on line and allowing time for "the American people to read and comment on it ... before any action would be taken?"
It has been my personal experience that when things are being pushed and rushed, it usually stinks ... and has something in it to hide!
Here we have all of our elected officials, being conjoled by the "Savior" and a few deciples to vote before reading.
Great!
I guess this is "The Change The American Have Been Waiting For.

Ps: I'm hearing that, although the senators can't answer many questions regarding what is in the bill because they didn't read the bill, some claim groups of their staffers did read it. Unfortunately, I didn't vote for the "staffers."
Haven't the senators severly critized the "dumb homeowners" for signing mortages that they hadn't read or understand? Guess what ... Congress just did the same thing!
A "Change" we can all be proud or "Business As Usual ... Or Worse!"
Posted by Roger Daisley at 7:36 PM No comments:

I work, they pay me.

I pay my taxes, and the government distributes my taxes as it sees fit.

In order to earn that pay check, I work on a rig site for a Fort McMurray construction project. At any time I am required to pass a random urine test, with which I have no problem.

Understand - I have no problem with helping people get back on their feet. I do on the other hand have a problem with helping someone sit on their ass, drink beer and smoke dope. Could you imagine how much money this country would save if people had to pass a urine test to get a public assistance check?

Something has to change in this country! 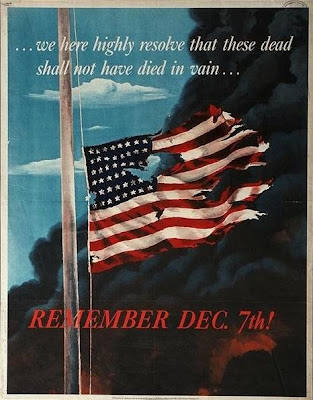 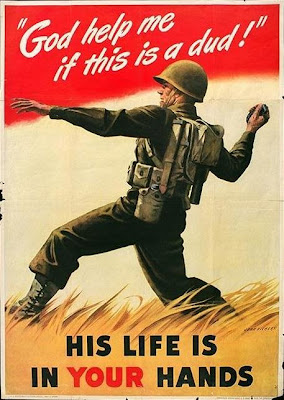 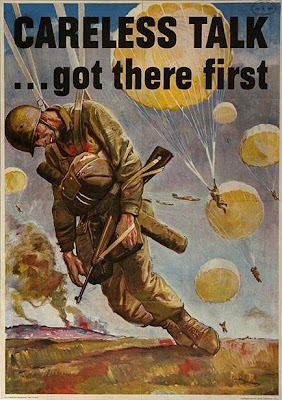 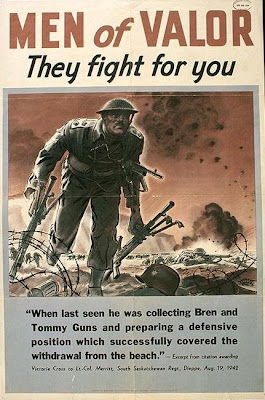 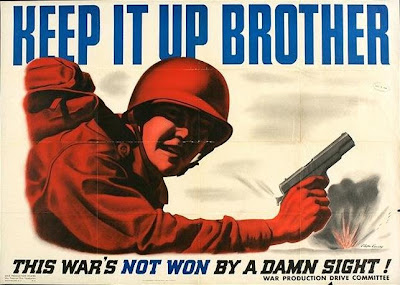 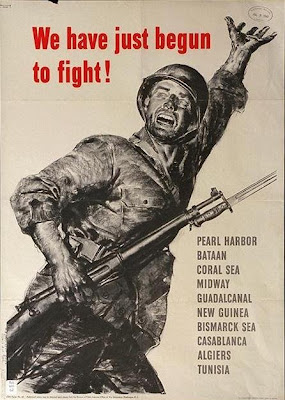 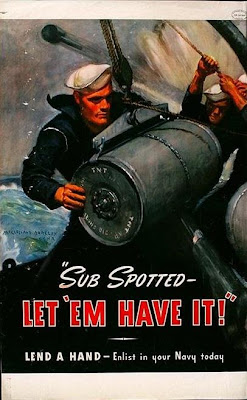 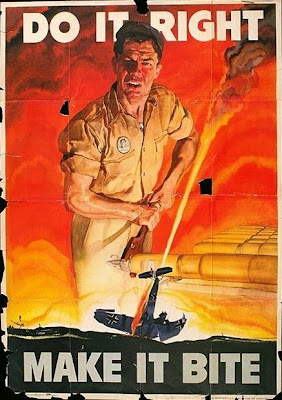 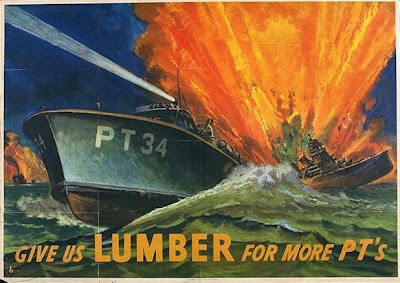 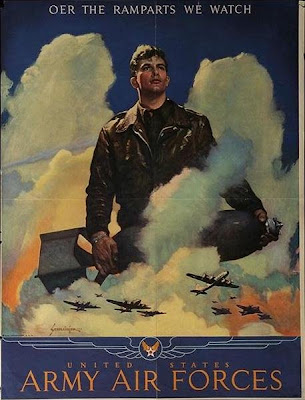 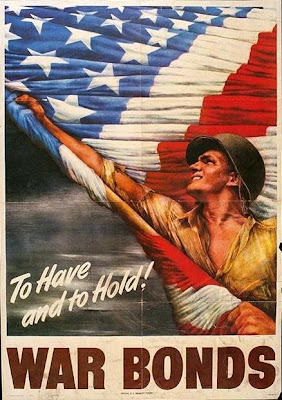 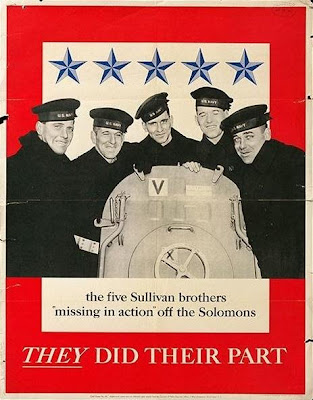 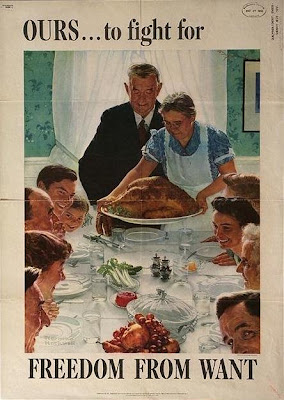 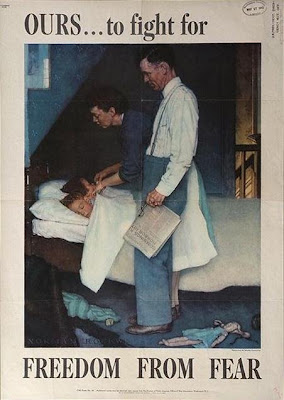 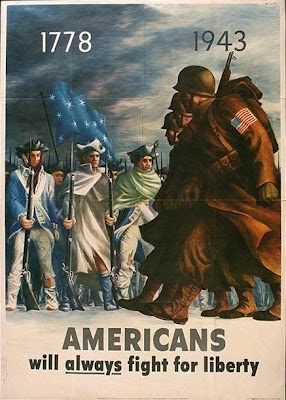 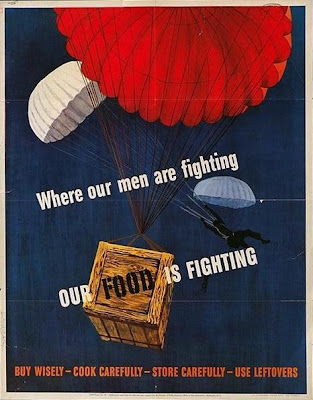 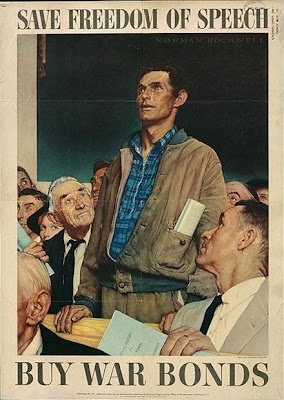 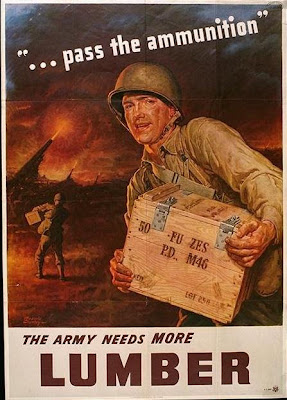 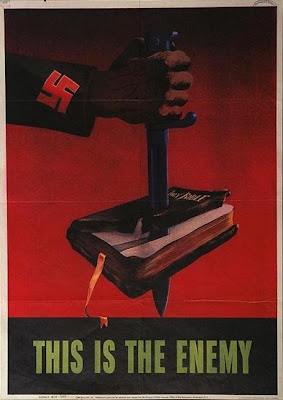 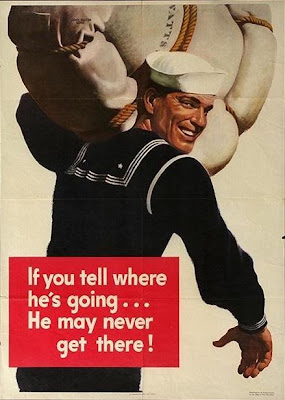 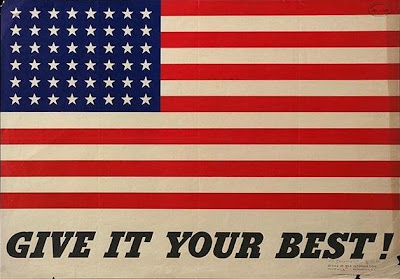 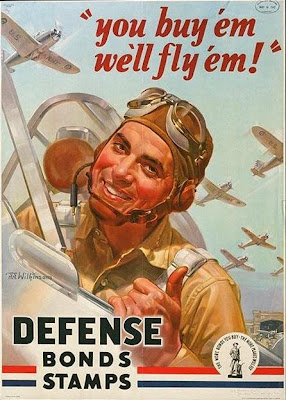 Kinda makes you wonder where it all went wrong.

Posted by Roger Daisley at 7:24 PM No comments: